These copycat Cinnabon Cinnamon Rolls are delicious, soft and taste like the ones from the famous chain. They are amazing cinnamon rolls!

Oh, Cinnamon Rolls. My most favorite roll in the universe. I’ve always been a little hesitant to post a Cinnamon Roll recipe on my blog, because honestly, I had not yet found the perfect recipe for them. Until now.

These rolls are a Copycat version of Cinnabon Cinnamon Rolls I found on Lauren’s Latest blog. Let me tell you, they were the best Cinnamon Roll I’ve ever, ever, ever had! And I know that’s a bold statement. I have made dozens of Cinnamon roll recipes, that were actually pretty darn good, but none of them measured up to these amazing rolls I’m sharing with you today.

I feel confident in the fact that I threw away all of the Cinnamon roll recipes I’ve tried previously, because I know now this is the only recipe I will make from now on. I promise, they’re that spectacular 🙂 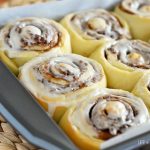 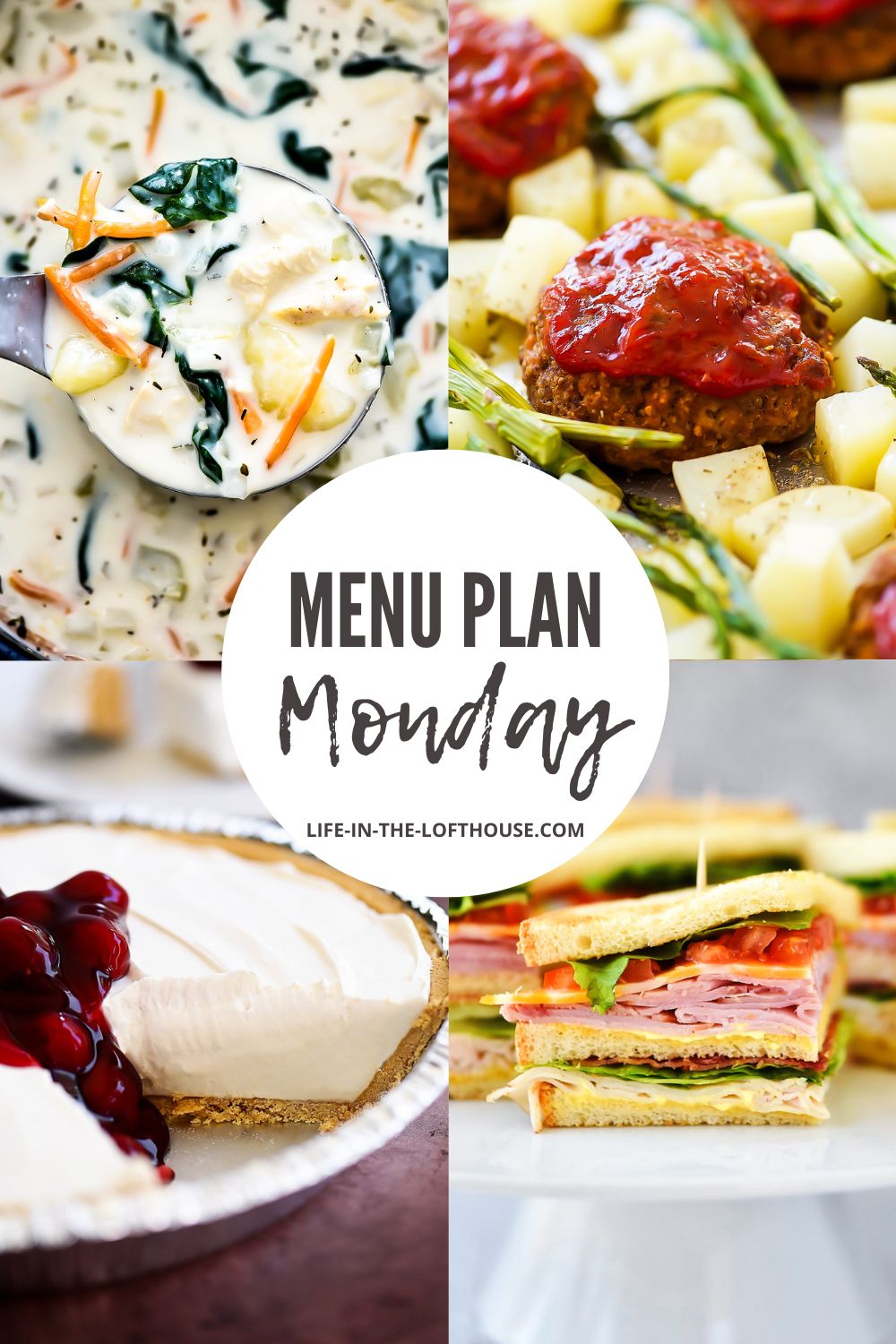