This Slow Cooker Pumpkin Pie Pudding is like eating pumpkin pie minus the crust! It’s delicious, so fast and simple to throw together. Top it with either whipped cream or ice cream and it will be love at first bite. 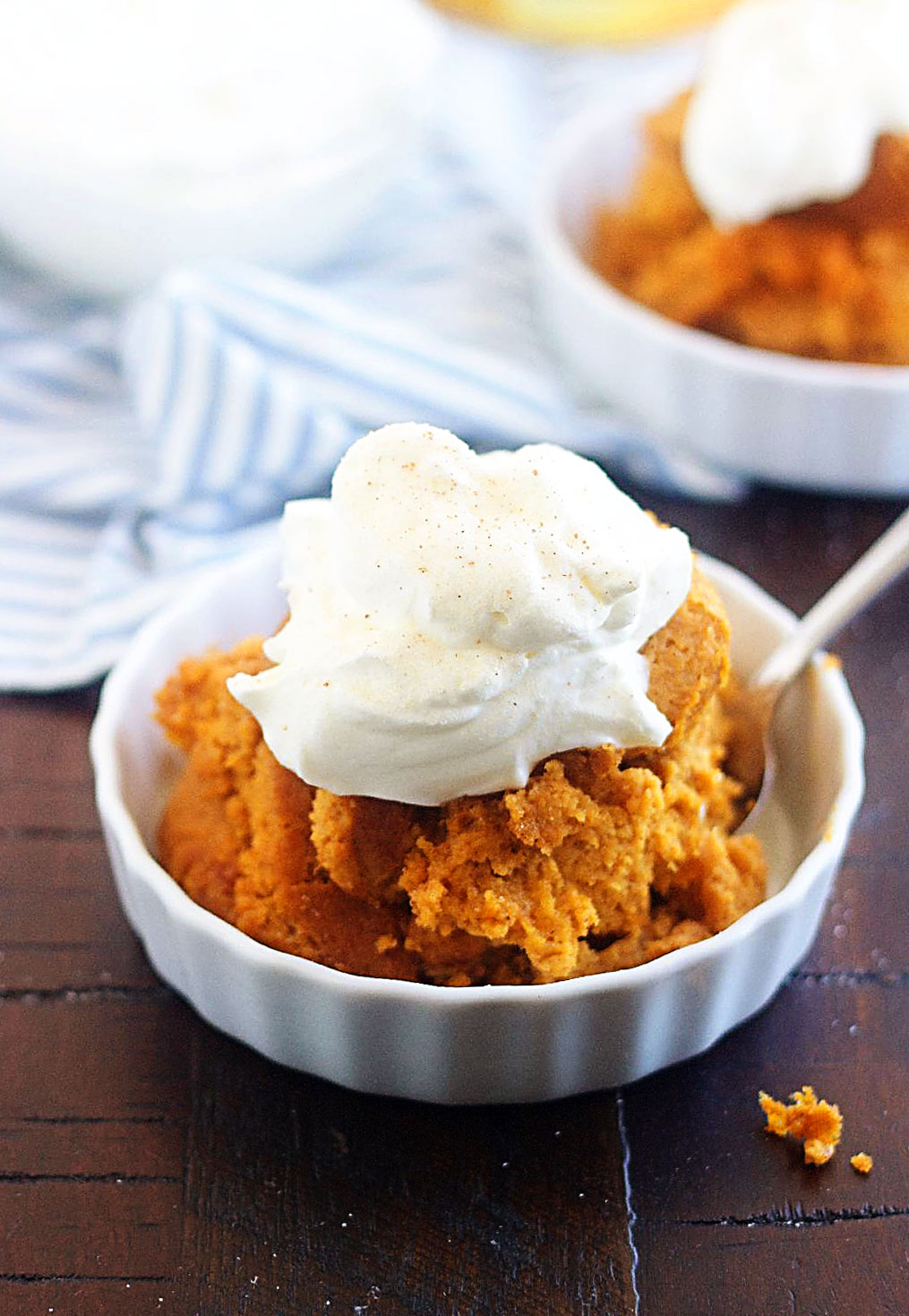 I don’t know about you, but fall baking is something I can’t wait for every year. I am obsessed with all things pumpkin, and I never get tired of it — pumpkin bread, pumpkin cookies, pumpkin cake, pumpkin cobbler, etc. See, I told you I was obsessed. 😀

I could bake with pumpkin year-round, but people might judge 😂. Why is it that we tend to only bake with pumpkin a few short months of the year? Anyway, this Slow Cooker Pumpkin Pie Pudding is one of my many favorite pumpkin desserts!

My friend found this recipe years ago and we all fell in love with it. In fact, it made its way into our second family cookbook. It’s sweet (but not too sweet), creamy and just kind of melts in your mouth. It’s basically like eating a slice of pumpkin pie, minus the crust.

I recommend eating it warm, so just heat up any leftovers in the microwave for a few seconds. 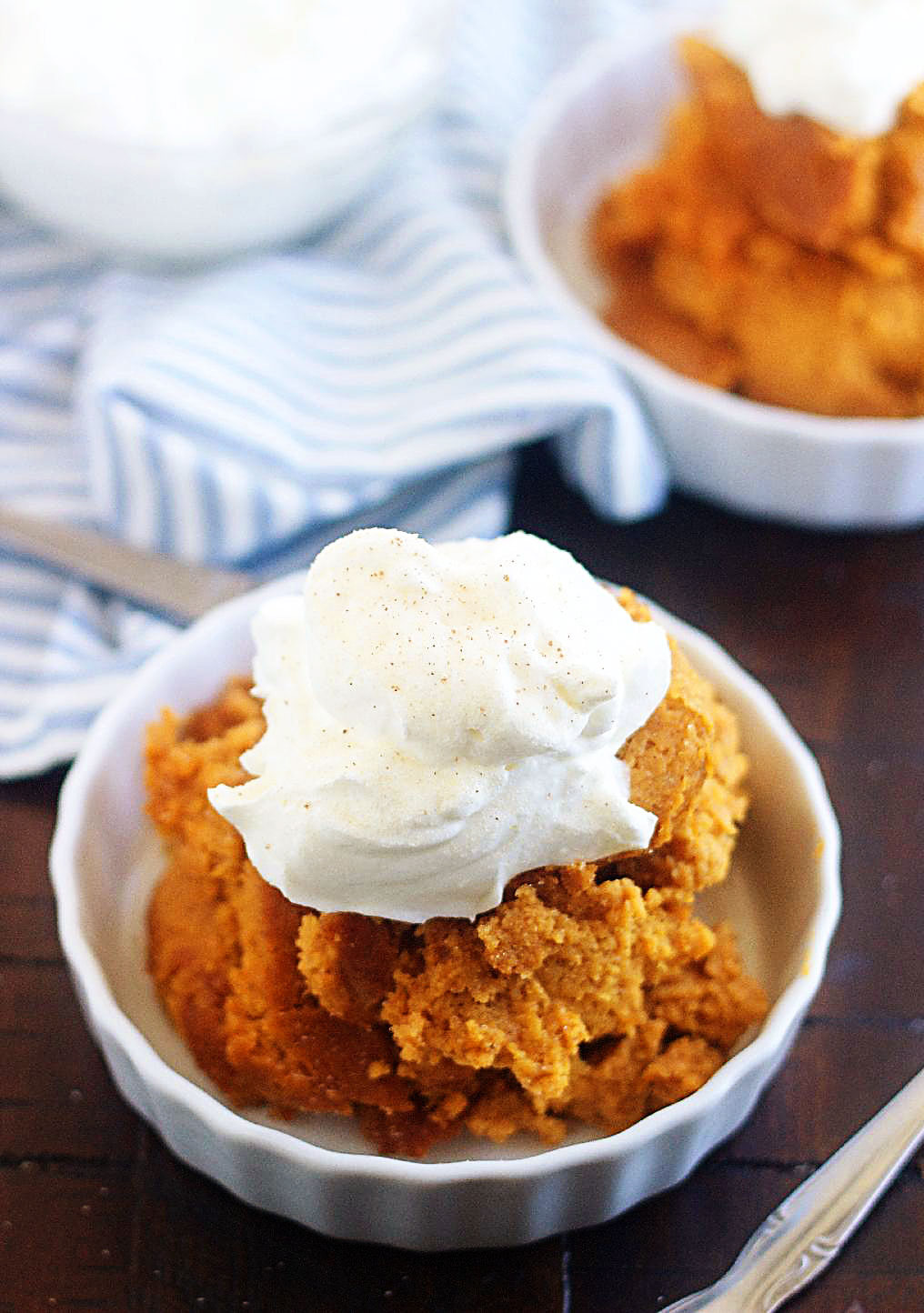 Besides the fact that this Slow Cooker Pumpkin Pie Pudding is crazy delicious, it is so simple to make. It’s one of those mix and dump slow cooker recipes (my favorite kind)!

The best way to eat this is with a large dollop of sweetened whipped cream then some cinnamon & sugar sprinkled on top. A scoop of vanilla ice cream on top is definitely another great way to enjoy this too, and if you want to go a step further, you could sprinkle some crushed gingersnaps or Biscoff cookies on top. YUM!

Hopefully you’re as crazed with pumpkin as I am and will have a chance to make this soon. Happy fall! 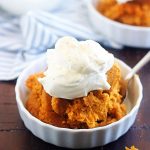 All slow cookers cook differently, so keep an eye on this as it cooks because you don’t want to overcook it. I check it at the 4 hour mark and then if it’s not set, check it every 30 minutes after that.
Don’t try and make this in a 6 quart slow cooker unless you double the recipe. 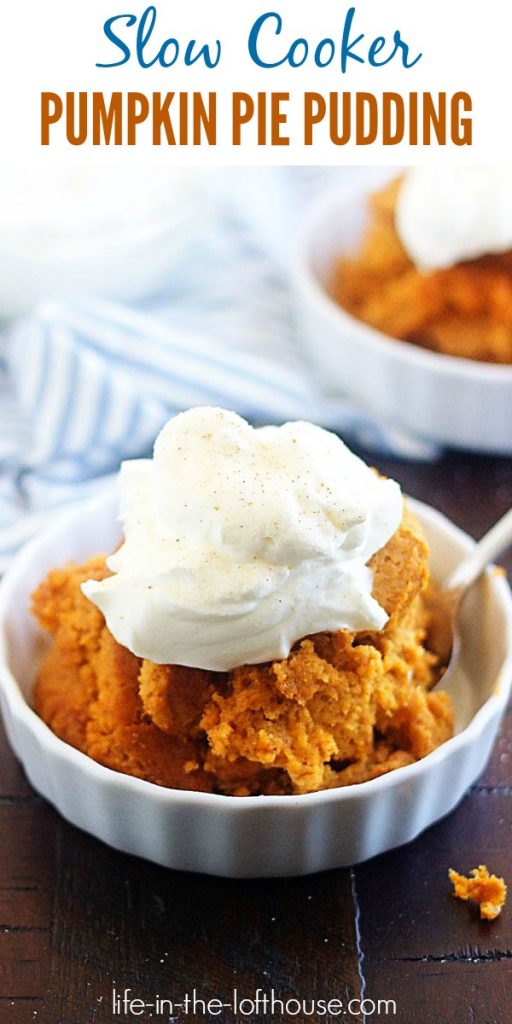 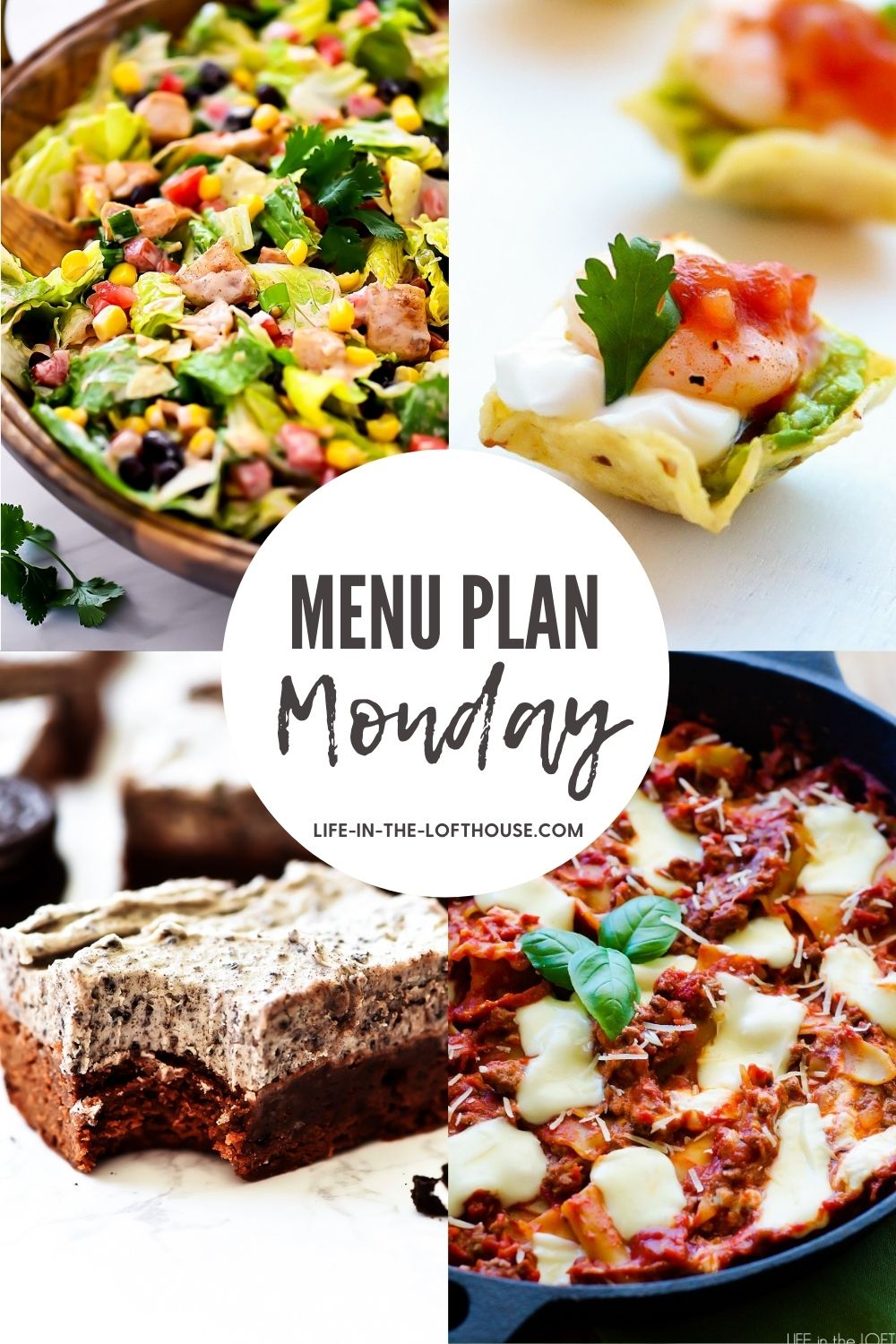