If you’re looking for the best cinnamon roll recipe ever then look no further! These Perfect Cinnamon Rolls are the most delicious, soft and fluffy cinnamon rolls you’ll ever eat! 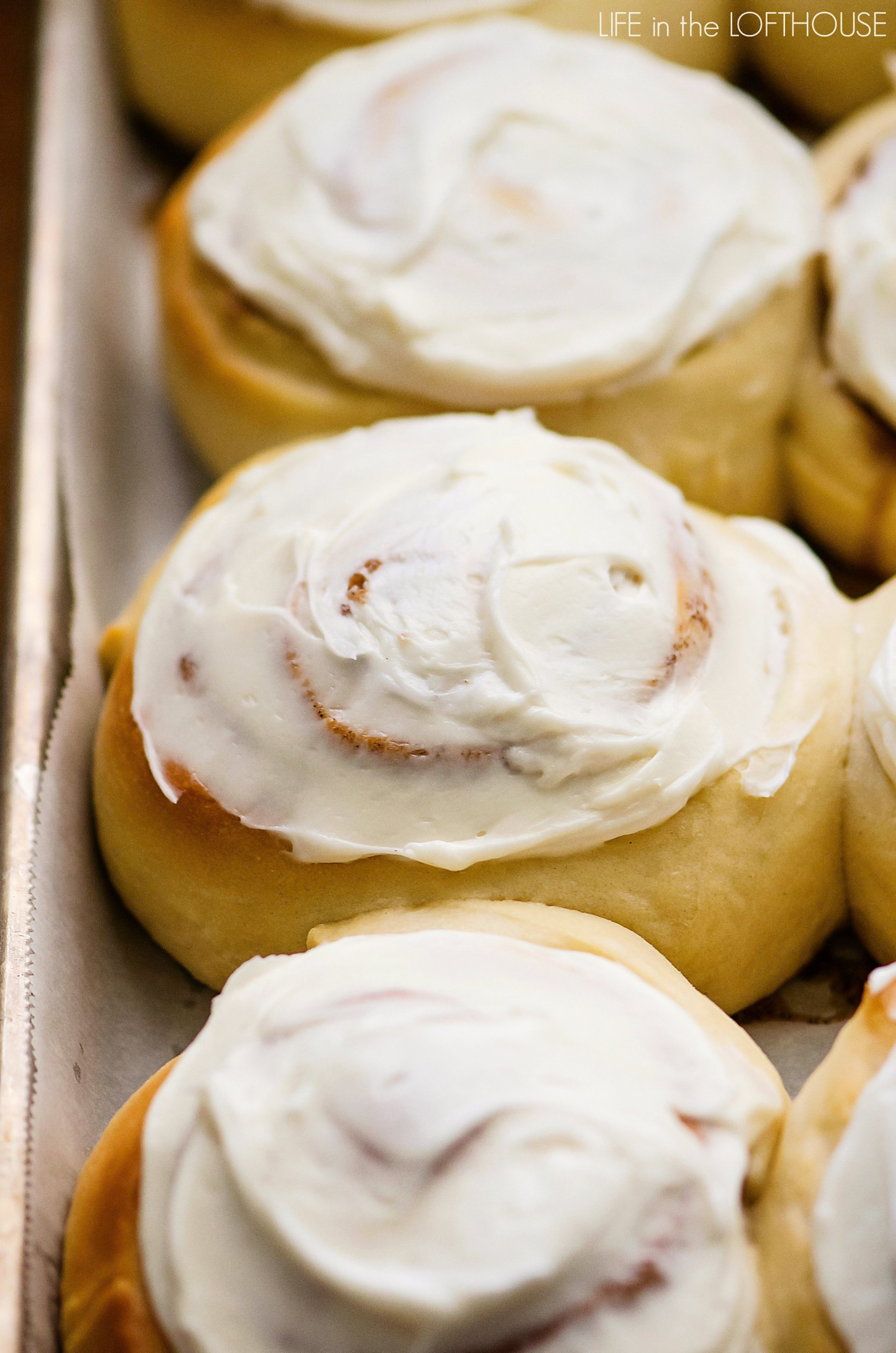 These Perfect Cinnamon Rolls may look familiar to some of you. I posted the original recipe back in 2015 but felt they didn’t get the love they deserve, so I decided to re-post it. This is my most FAVORITE cinnamon roll recipe ever. I have made them several times over the past few years for holidays, weekend breakfasts and for a neighborhood party. They are always a hit and I’m always asked for the recipe. 😀

I love to bake cinnamon rolls. They are my idea of the ultimate sweet treat! This recipe for Perfect Cinnamon Rolls creates the most flavorful, soft, moist, fluffy cinnamon roll ever and I am not exaggerating!

There are many reasons that make these rolls perfect. First and foremost, they taste AMAZING. (I only use caps when I try to get my point across. haha) The dough is so soft it almost melts in your mouth and the cinnamon/sugar ratio in the center is just  perfection.

The cream cheese frosting finishes these cinnamon rolls off to total perfection! One of the keys to their deliciousness is to wait and frost them until they’re room temperature. Not when they’re hot. This involves a lot of self control because when you smell these baking you will want to eat them straight out of the oven. But trust me on this and wait. As soon as they’re ready to be frosted you can dive right in and lose all self control. And believe me, you will.

One more bonus to these wonderful rolls is that they freeze so well! Read the notes in the recipe card on how to freeze them.

**These rolls freeze beautifully! Place 2 frosted rolls in a large freezer ziplock bag. Squeeze out as much air as possible then seal shut. Freeze up to 1 month. To reheat: Place one roll at a time in microwave and heat 1 1/2 minutes. **This recipe also can be halved easily to make 12 rolls. 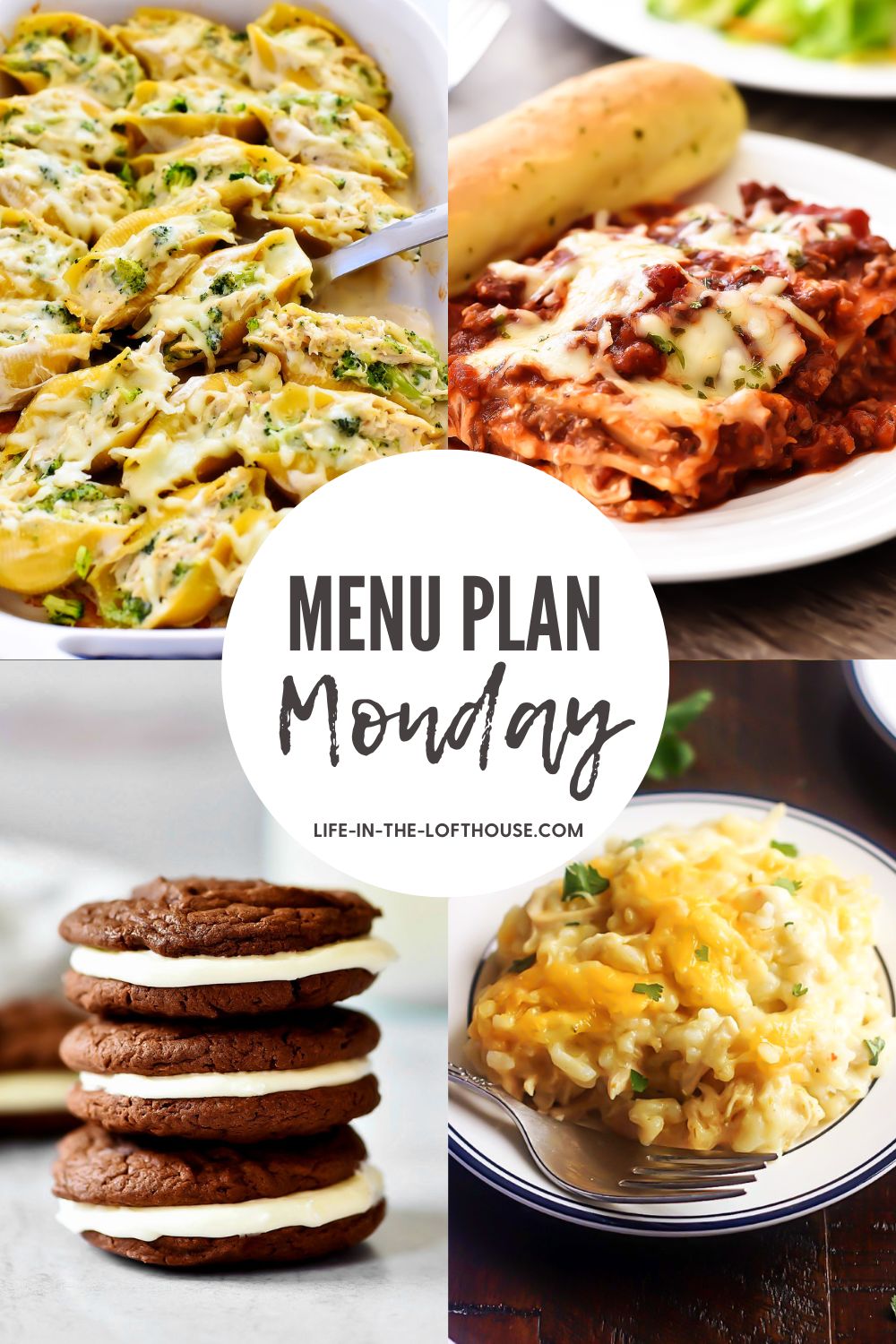