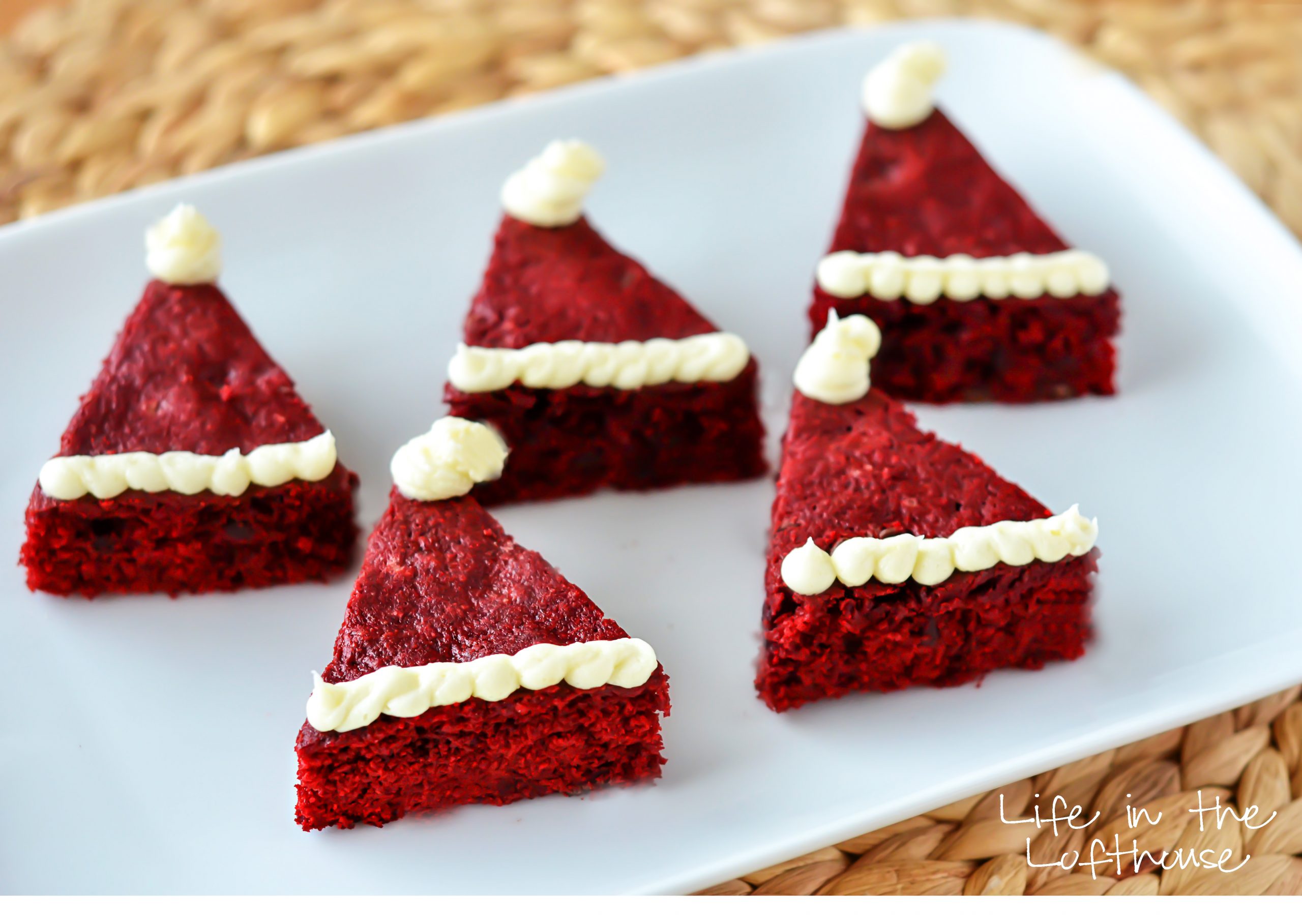 My sister in-law and I have been planning a family Christmas party the last few months. We chose a Grinch Dinner theme from the famous movie, The Grinch Who Stole Christmas!

We had the party last night and it was SO much fun! The menu included Roast Beast, Who Hash and Who Pudding and also a Grinch Trivia game and Grinch gingerbread house decorating.

We got tons of ideas for the party on Pinterest! I found these Red Velvet Santa Hat Brownies and thought they were adorable! Perfect for the festivities. I am a huge fan of Red Velvet. I have many recipes for Red Velvet desserts, including these amazing brownies.

The brownies I’m sharing today are totally easy; using a box of Red Velvet cake mix. They are moist, delicious and super cute. The kids got a big kick out of these 🙂

In a large bowl, combine cake mix, egg, melted butter and water. Stir until mixture is thoroughly combined. Stir in chocolate chips. Pour batter into pan and spread out evenly. Bake for 22 to 25 minutes.

Cool completely before cutting. (After my brownies were cooled I placed them covered in the fridge for 30 minutes for easier cutting)

In a medium bowl beat the butter until fluffy. Gradually add in the powdered sugar until combined. Add the vanilla, melted white chocolate and whipping cream. Continue to beat until very smooth. Pour frosting into a decorating bag fitted with any tip you like.

Cut brownies into triangles to mimic hats. Take one triangle (hat) and pipe frosting on the top and bottom of the ‘hat’. 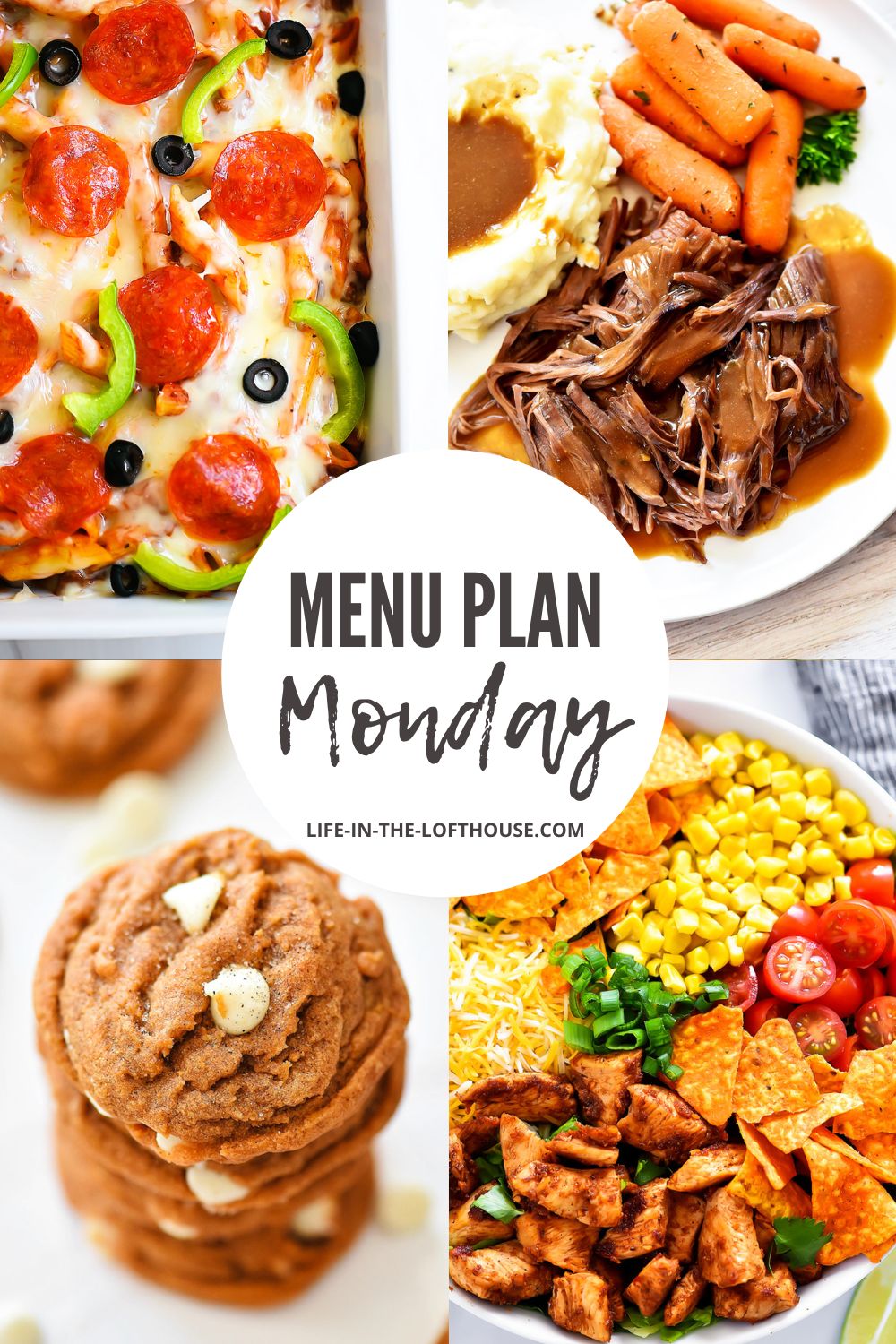