These Breakfast Burritos are stuffed with crispy, cheesy hash browns, scrambled eggs and diced ham. They can be on your table, ready to eat, in less than 30 minutes! 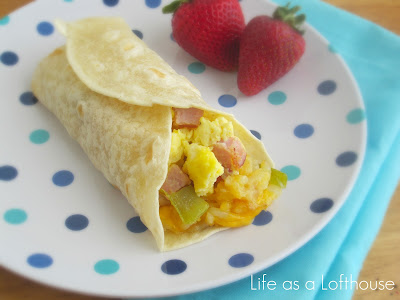 I love having breakfast for dinner. My Mom used to do it for us growing up. She would usually make us yummy pancakes. Tonight I was in the mood for more of a protein-based breakfast, so I whipped us up some breakfast burritos.

These are some delicious burritos, my friends. They are stuffed with crispy, cheesy, hash browns, scrambled eggs and diced ham. They are so easy and fast to make. You can have these on your table, ready to eat, in less than 30 minutes!

Directions:  In a large non-stick skillet, heat the oil and butter over medium to medium-high heat. Add the diced onion and bell pepper. Stir and cook for about 5 minutes, or until soft. Stir in hash browns to mix in onion and bell pepper. Pack hash browns in an even layer in the skillet. Let cook (DON’T STIR) for 5 minutes. Flip hash browns onto their other side and pack back in. Let cook for another 5-7 minutes, again don’t stir.Continue to turn every 5 minutes until they start to get golden-brown and crispy.

While your hash browns are crisping, in another small non-stick skillet heat on medium heat. Spray with cooking spray. Pour in beaten eggs, and diced ham. Sprinkle with salt and pepper. Stir and cook until eggs are done. Remove from heat.

Once hash browns are crisp and golden, stir in the cheese. Stir until cheese is melted and then turn off heat. Remove from hot burner. On each tortilla, spread an even layer of the cheesy hash brown mixture. Top with a layer of eggs and ham. Wrap up in burrito style, and serve! 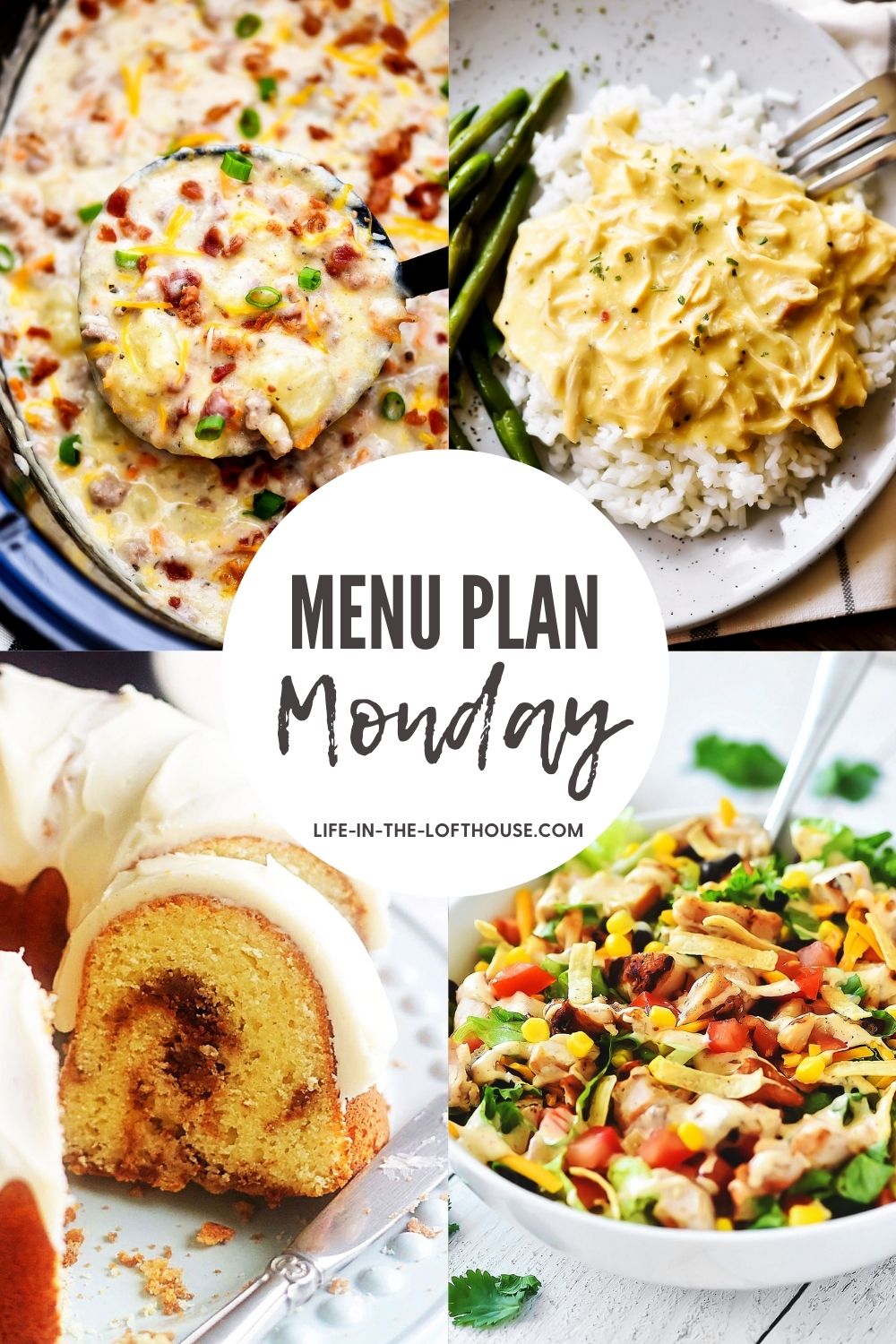