I remember the first time I made Chicken Cordon Bleu. It was an epic failure. Kale and I had only been married a few months. One night we planned to have some friends over for dinner, and I thought making Chicken Cordon Bleu would be a great dish to impress with! It involved pounding the chicken, which I had never done, and rolling the chicken and blah blah blah. Yeah, it didn’t turn out so well. At all. It was lacking in flavor and looked pretty silly. I was so embarrassed!

I wish I would have had this recipe back then. It is so delicious, and could not have been any easier to prepare. All you have to do is cut the chicken breasts lengthwise to form thinner cutlets and just layer the ham and Swiss cheese on top. Sprinkle on some fresh bread crumbs and pop ’em in the oven. What made this chicken so outstanding was the Parmesan-Dijon Cream Sauce to spoon over the top! It is super duper delish! This chicken will be a permanent dish in our dinner rotation. A big thank you goes out to Mel from  Mel’s Kitchen Cafe for such an awesome recipe! 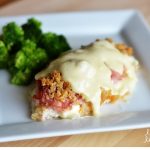 FOR THE PARMESAN-DIJON CREAM SAUCE

**Please use fresh bread crumbs. Not store-bought. It really helps this chicken taste so great! 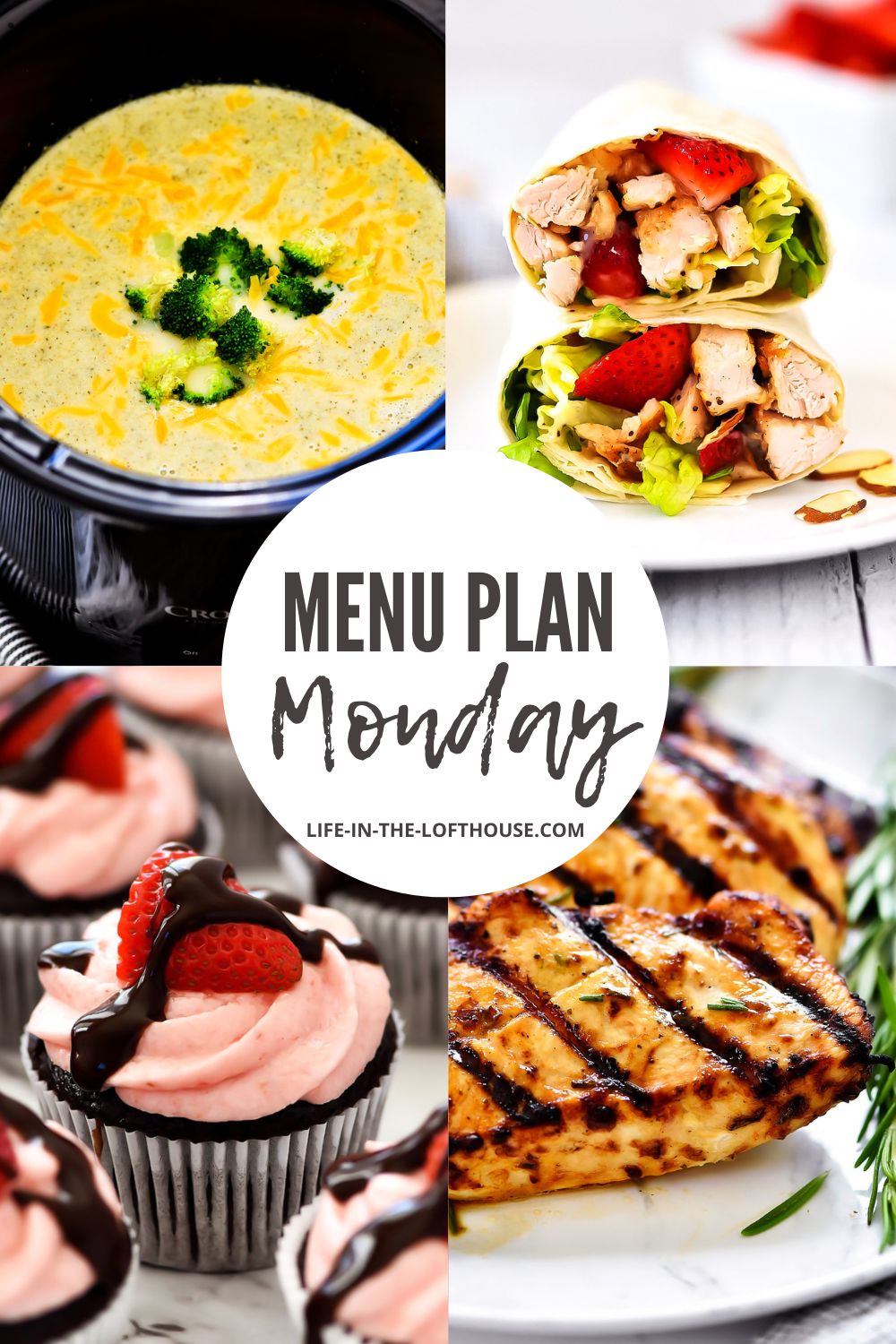