Summer is finally upon us, so I decided to take one of my favorite desserts and put a yummy twist on it. This no-bake treat has fresh and tangy hints of lemon from the pudding, and vanilla from the golden Oreo cookies! If you’re a lemon lover then you’re going to love this Heavenly Oreo Lemon Dessert!

This amazing treat starts out with a sweet Oreo crust that is made with butter and crushed golden Oreos. The crust is then topped with a sweet cream cheese layer, followed by a layer of citrusy lemon pudding.

For the finishing touch, a layer of cool whip is placed on top of the pudding to replicate a lighter ‘frosting’ and a sprinkling of crushed golden Oreo is added for a finishing touch!

This dessert doesn’t get its name for nothing, it really is one of the most heavenly desserts ever. Once you start eating it, you won’t be able to stop! 😉

CAN HEAVENLY OREO LEMON DESSERT BE MADE AHEAD?

You can make this lovely dessert the night before or morning before you need it! I wouldn’t make it any sooner than that.

HOW LONG DOES THE PUDDING NEED TO SET IN THE FRIDGE?

Instant pudding sets up really quickly, so only a few minutes is needed in the fridge.

DO YOU HAVE TO USE COOL WHIP?

Not at all! If you don’t like cool whip, you can use fresh thick whipped cream, it will work just as nicely. 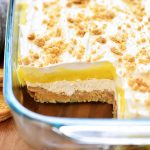 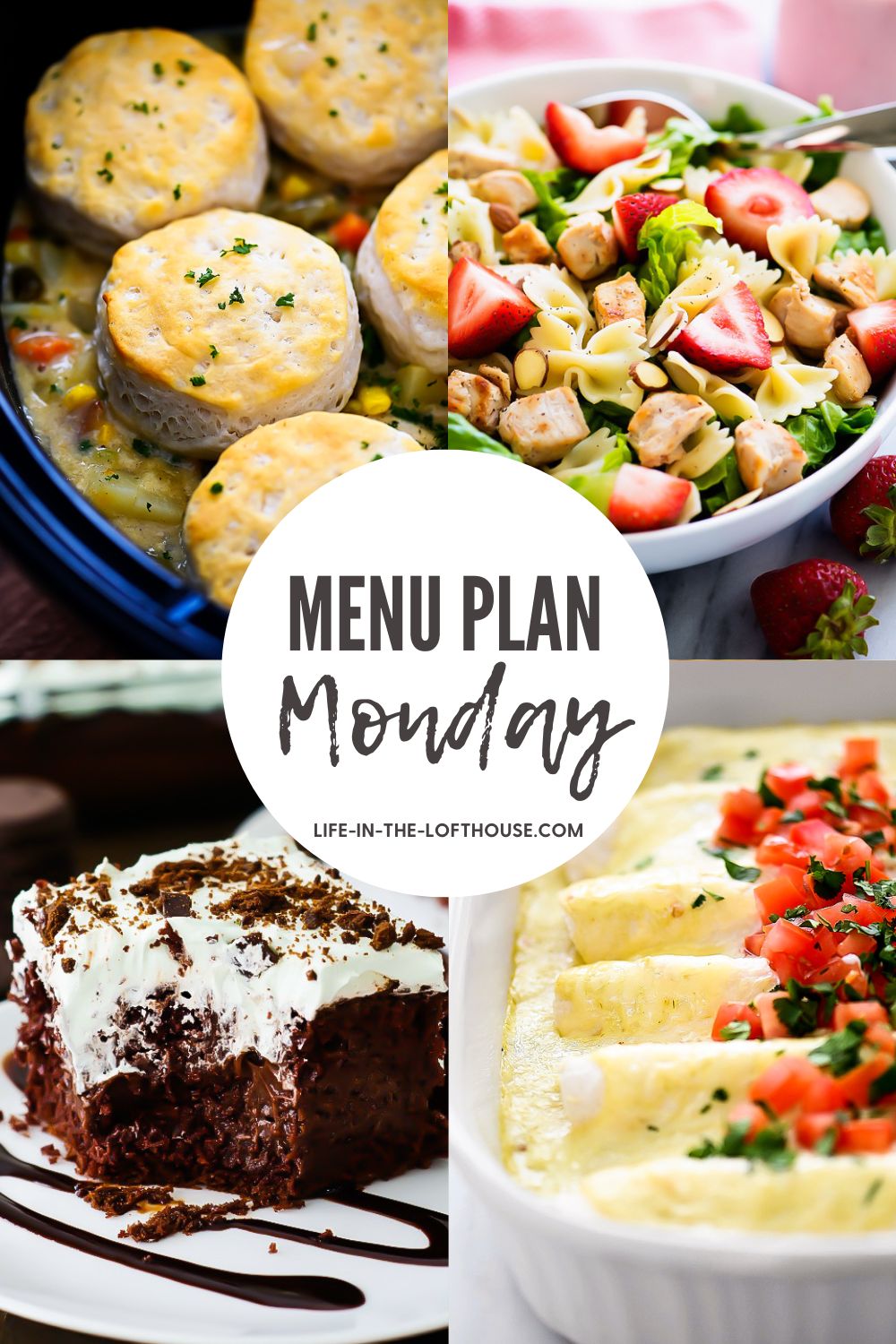