Crock Pot Stuffed Bell Peppers are cooked in the crock pot and filled with ground beef, Mexican rice, enchilada sauce and cheese. They are delicious!

I’ve been asked about a recipe for stuffed bell peppers a lot, so I thought it was high time to share one. This recipe for Crock Pot Stuffed Bell Peppers is my favorite. They’re totally delicious and stuffed with all kinds of good things; beef, Mexican rice, enchilada sauce, cheese. See, I told you they were yummy. 🙂 I think the best thing about them is that they’re baked in the crock pot!

These stuffed bell peppers are melt in your mouth good! I served ours with just a simple side salad and it was one of the best dinners I’ve had in awhile. They’re certainly amazing as is, or you could customize your own by using chicken instead of beef. You could also exclude the meat and add more veggies/rice for a vegetarian version. I think any way you make them you will love! 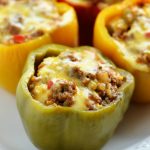 Servings 5
Author Life in the Lofthouse 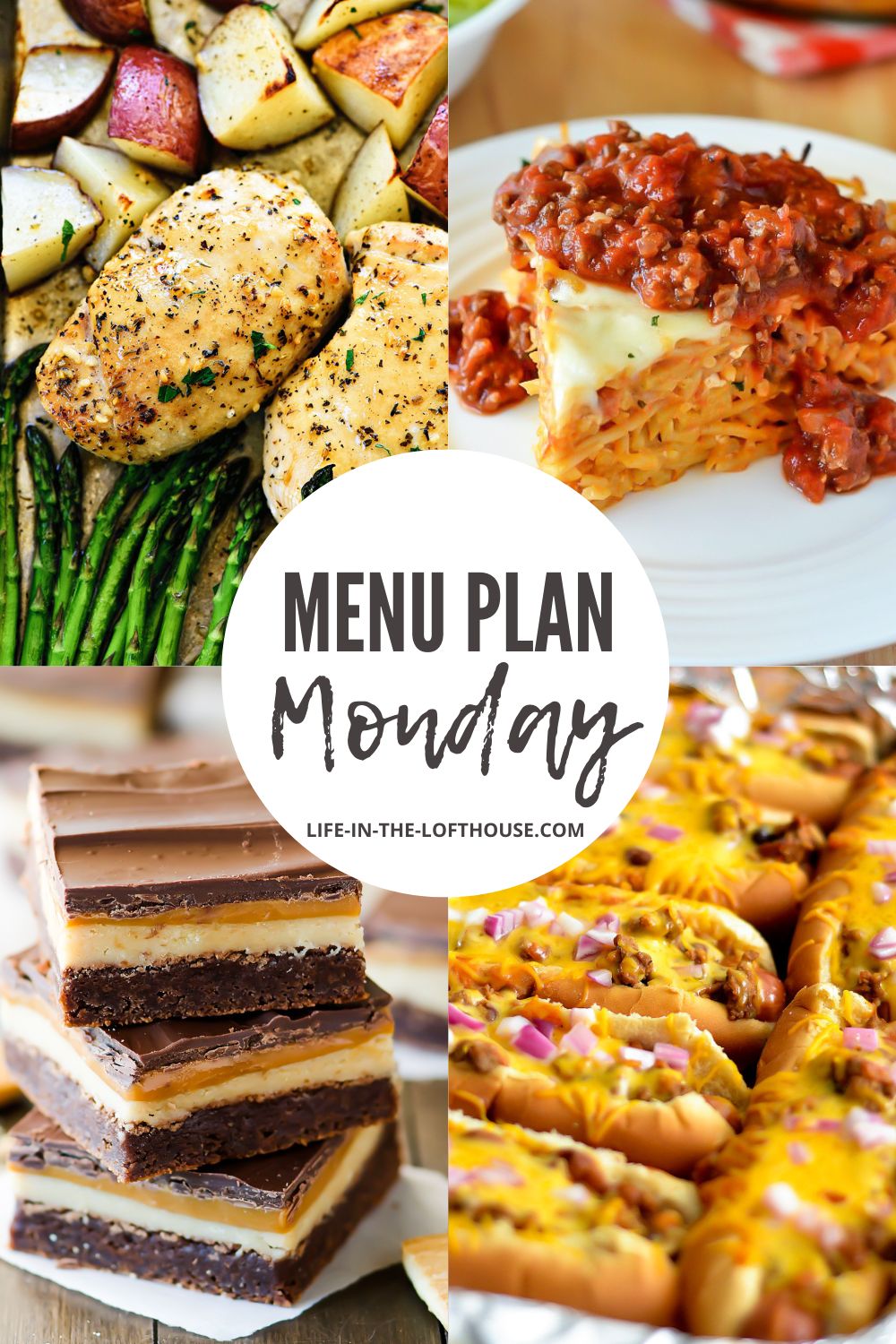